ワクチン副作用情報 I thank an unknown cooperator.

A vast number of statements and materials presented in the ancient Vedic literatures can be shown to agree with modern scientific findings and they also reveal a highly developed scientific content in these literatures.

The great cultural wealth of this knowledge is highly relevant in the modern world. 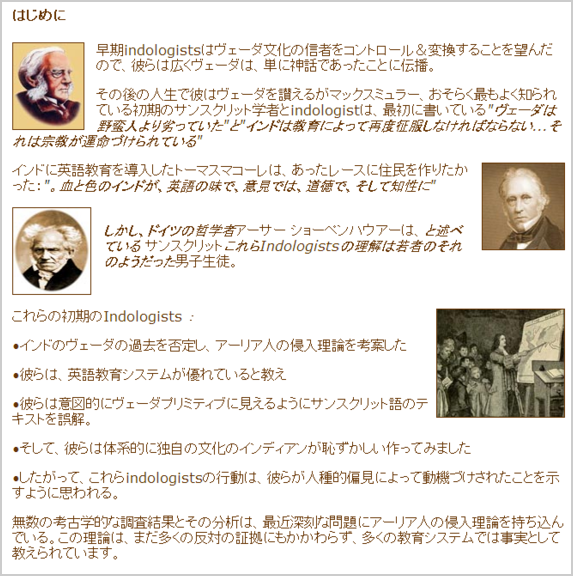 All these underwater excavations add further credibility to the validity of the historical statements found in the Vedic literatures.

Julius Robert Oppenheimer, the principle developer of the atomic bomb, stated that "The Vedas are the greatest privilege of this century."During the explosion of the first atomic bomb, Oppenheimer quoted several Bhagavad-gita verses from the 11th chapter, such as:

"Death I am, cause of destruction of the worlds..." 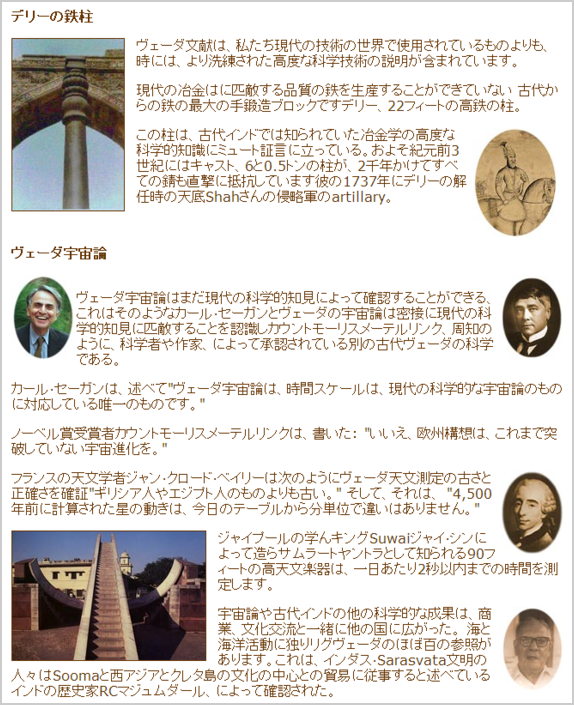 The Iron Pillar of Delhi

The Vedic literatures contain descriptions of advanced scientific techniques, sometimes even more sophisticated than those used in our modern technological world.

Modern metallurgists have not been able to produce iron of comparable quality to the 22 foot high Iron Pillar of Delhi, which is the largest hand forged block of iron from antiquity.

This pillar stands at mute testimony to the highly advanced scientific knowledge of metallurgy that was known in ancient India. Cast in approximately the 3rd century B.C., the six and a half ton pillar, over two millennia has resisted all rust and even a direct hit by the artillary of the invading army of Nadir Shah during his sacking of Delhi in 1737.

The Heliodorus Column and Cultural Links to India

An example of these exchanges is found in the inscriptions on the Heliodorus Column, erected in 113 BCE by Heliodorus, a Greek ambassador to India, and convert to Vaisnavism, as well as the 2nd century BCE Coins of Agathocles, showing images of Krishna and Balaram. 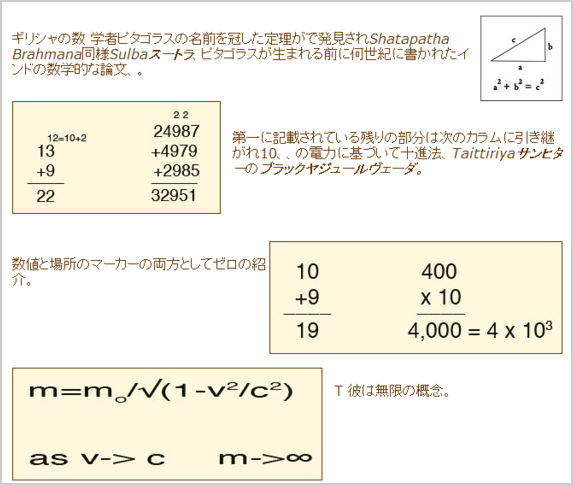 The theorem bearing the name of the Greek mathematician Pythagorus is found in the Shatapatha Brahmana as well as the Sulba Sutra, the Indian mathematical treatise, written centuries before Pythagorus was born.

The Decimal system, based on powers of ten, where the remainder is carried over to the next column, first mentioned in the Taittiriya Samhita of the Black Yajurveda.

The Introduction of zero as both a numerical value and a place marker.The Concept of infinity.

The Binary number system, essential for computers, was used in Vedic verse meters. 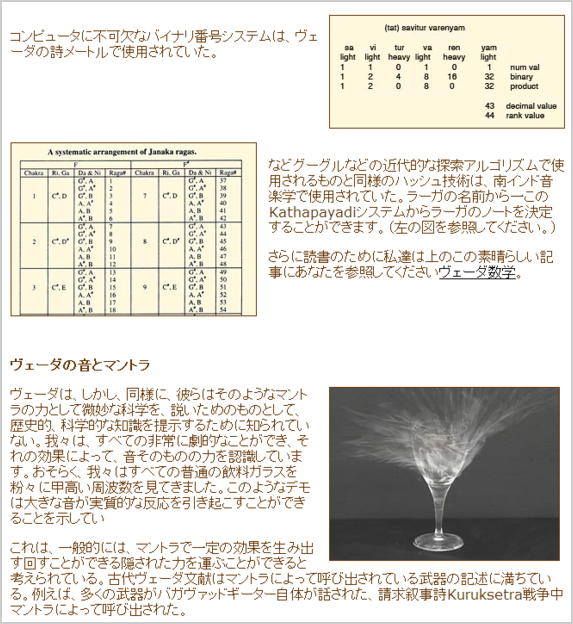 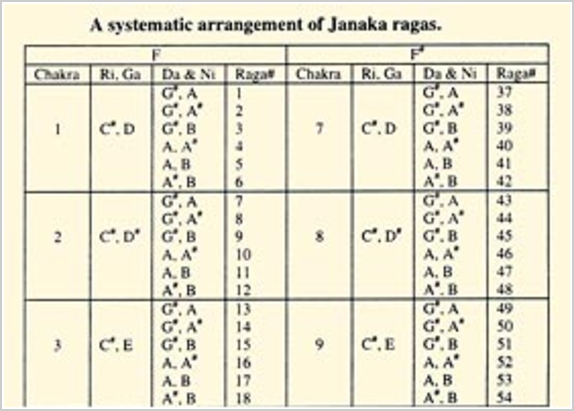 A hashing technique, similar to that used by modern search algorithms, such as Googles, was used in South Indian musicology.From the name of a raga one can determine the notes of the raga from this Kathapayadi system.

The Vedas however are not as well known for presenting historical and scientific knowledge as they are for expounding subtle sciences, such as the power of mantras.

We all recognize the power of sound itself by it's effects, which can be quite dramatic.

Perhaps we all have seen a high-pitched frequency shatter an ordinary drinking glass. Such a demonstration shows that Loud Sounds can produce substantial reactions

It is commonly believed that mantras can carry hidden power which can in turn produce certain effects.

The ancient Vedic literatures are full of descriptions of weapons being called by mantra.For example, many weapons were invoked by mantra during the epic Kuruksetra War, wherein the Bhagavad-gita itself was spoken.

The ancient deployment of Brahmastra weapons, equivalent to modern day nuclear weapons are described throughout the Vedic literatures. Additionally, mantras carry hidden spiritual power, which can produce significant benefits when chanted properly.Indeed, the Vedas themselves are sound vibrations in literary form and carry a profound message.

Indeed, the Vedas themselves are sound vibrations in literary form and carry a profound message.Spiritual disciplines recommend meditational practices such as silent meditation, silent recitation of mantras and also the verbal repetition of specific mantras out loud.

Artifacts of the Lost Global Civilization

powered by Quick Homepage Maker 4.51
based on PukiWiki 1.4.7 License is GPL. QHM